Pissouri is the third largest village in the Limassol district of Cyprus. The main Pissouri village is located about 3 kilometres from the sea on the Cape Aspro ridge, and about 500 feet above sea level. The whole area is really a sight for sore eyes with the steep cliffs dropping down to the turquoise blue shoreline, with the waves rippling in under the bronze sunset.

There are several stories on where the village’s name originated from, including the story that the name of  pissa was given by the Byzantines and Franks, this was based on the resin that comes from pitch pine, and was produced in the area. It was originally known as ‘Piseeri’ and is also referred to as ‘Pisuri’ on old maps.

At the picturesque village square, you can have a strole or a lovely bite to eat at one of the many tavernas. Furthermore, the square is the main place where all the venues and events take place varying from festivals to traditional Cypriot nights. 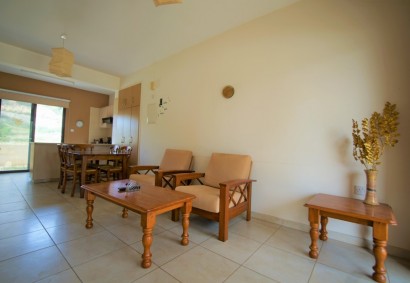 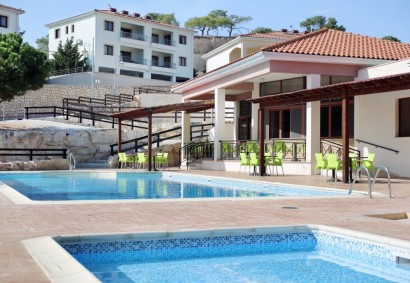 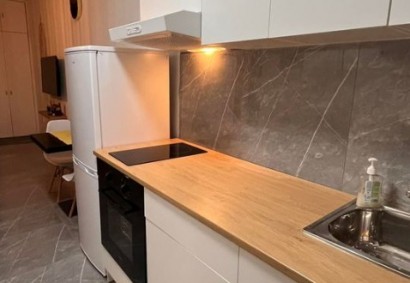 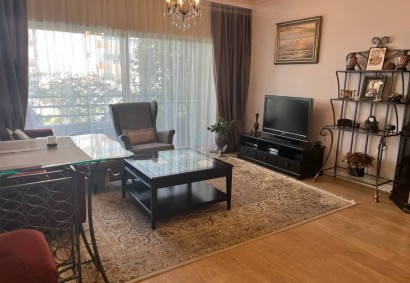