Tala Sea View is a modern apartment development, located in Tala with a walking distance to the restaurants
It comprises a 3 storey building with 10 Apartments.

Properties will be offered fully furnished and equipped with all goods.

Tala is a large suburban village 6 km north of Paphos, Cyprus. Many non-Cypriots have moved here permanently or have a summer home in Tala. Agios Neophytos Monastery is 1 km north. The Agios Neophytos Monastery was founded by Neophytos. After being jailed for pursuing an ascetic life, he fled into the hills of Cyprus and found a small natural cave in 1159. He slowly excavated the opening further to encompass his hermitage cell, a small chapel, and his eventual tomb. Neophytos was staunchly against materialism and being bothered, which kept the population of monks much smaller than at other monasteries of the time.

After, his death, he was buried within the Engleistra according to his own detailed instructions. His successor, Isaias, is mentioned in the writings of Neophytos, but nothing is known about his time as abbot, nor is there any information about any other abbots during the 13th, 14th, or 15th centuries. 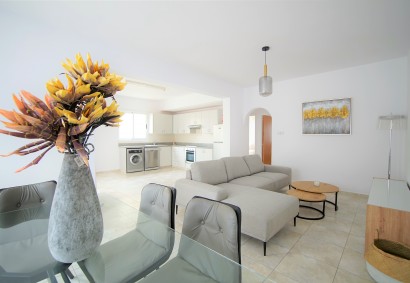 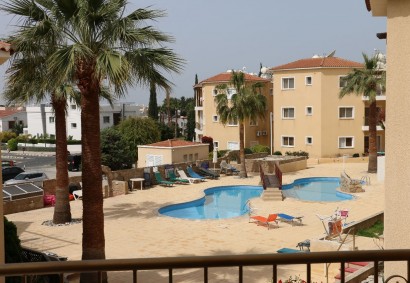 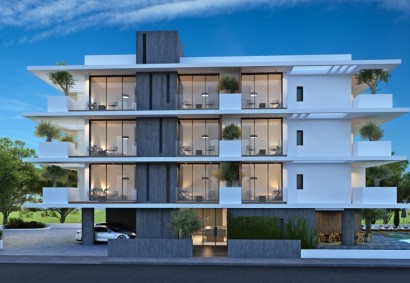 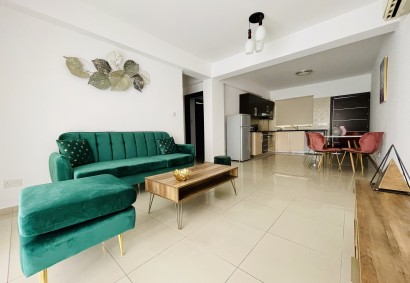 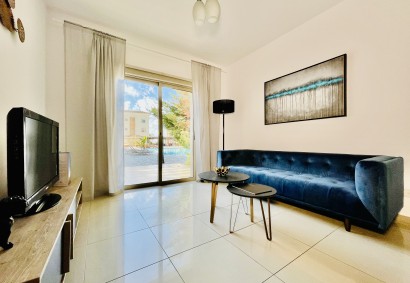